Hi Friends,
Well, as you probably know, there are a lot of errors woven into the fabric of each hobby. In Stamp Collecting, there is a coveted upside down airplane stamp worth thousands, if not millions. In coin collecting, there are certain doubled-die error coins that can run into the multiple thousands of dollars. In the baseball card hobby, we have some pretty cool errors, but maybe not as expensive as some of the errors in the previously-mentioned hobbies. We do happen to own the claim to one of the most expensive and rarest items, the T206 Honus Wagner card. However, for the sake of staying on topic, let's take a look at the top 5 oddest baseball card error cards. 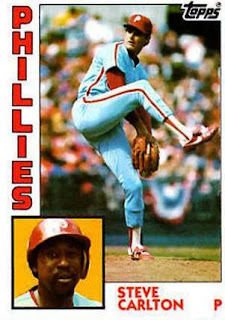 This one is straight comical, as the 1984 Topps theme was to have the player image with a headshot of the player at the bottom. This card appears to be a production room faux paux. Either that or Gary Matthews was trying to get "Silent Steve" Carlton to actually speak by surprise photo-bombing him! 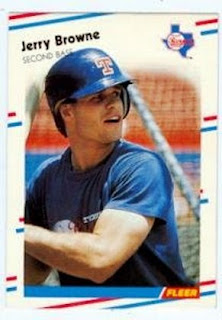 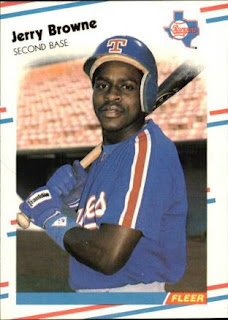 Similar to the Carlton/Matthews error above, this is also quite a blatant error. The image on the Jerry Browne card produced by Fleer in 1988 was certainly not Jerry Browne. The card has the actual image of Bob Brower, and if you know who he is, you'd realize this card was blatantly incorrect. 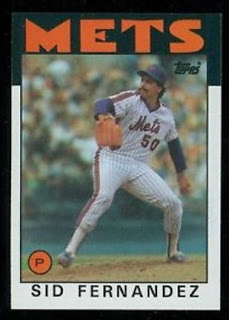 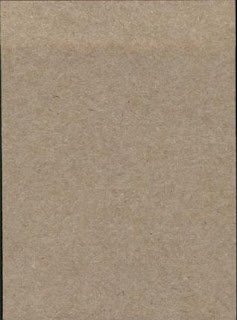 This is one that everyone really has fun with, and it's the blank-back 1986 Topps Cards. There is always such a jolt of electricity when you flip a card over and there is nothing there! You go from expecting the bright red background of the reverse to hit you and you see nothing but plain cardboard. You just never forget the first time that happens to you. After that first one, I spent a whole week straight looking at every one of my cards backwards! 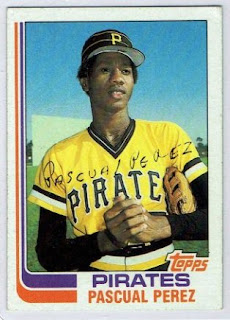 When you collect cards, you most probably like to go through them and compare stats. As an 11-year old collecting baseball cards, I often perused my cards to size up the competition for my New York Mets (that's how Nerds like I did such things in the "Land Before Computers"!). Well, I get to Pascual Perez, and I felt like something was missing, and then it hit me...the word "Pitcher" was not there! It took me some time, since there was no Internet, but the next show I went to, they confirmed this as part of a larger pool of errors in the 1982 Topps Set. What a treasured find, of which I still have it to this day! 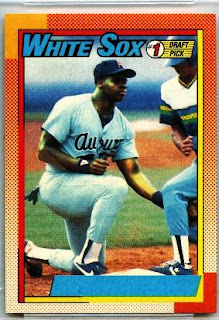 This has become a wildly popular card, already being Thomas' Rookie Card, pushing up it's price as it goes.

The error parade continues to this day, as I have gotten my hands on a few 2015 Bowman cards with no names on the front (I have Stephen Matz and Greg Bird). If interested, drop me a note here.


As for normal, non-error cards, we have just posted a substantial # of cards, including some high-grade vintage cards, such as:

Please check out our website to view more high-grade vintage cards and all of our other products.

Regards,
Your friends at CardboardandCoins.com